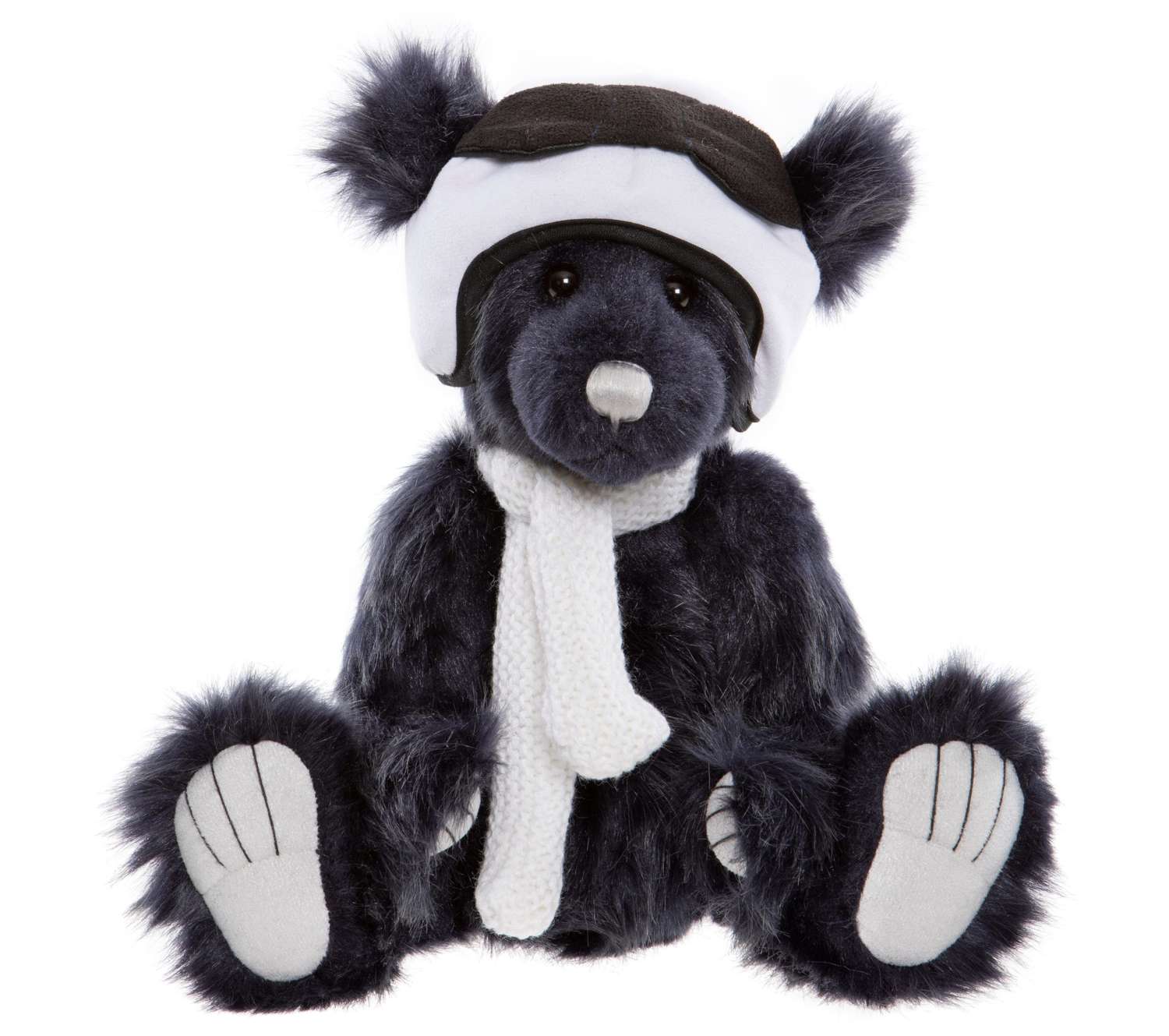 As part of the Hatty series, Pilot Pete has been created to help raise funds towards Cornwall Air Ambulance's New Heli Appeal. This is crucial for anybody who lives in Cornwall, UK as it is such a remote area and hospitals can be more than an hour away for some people.